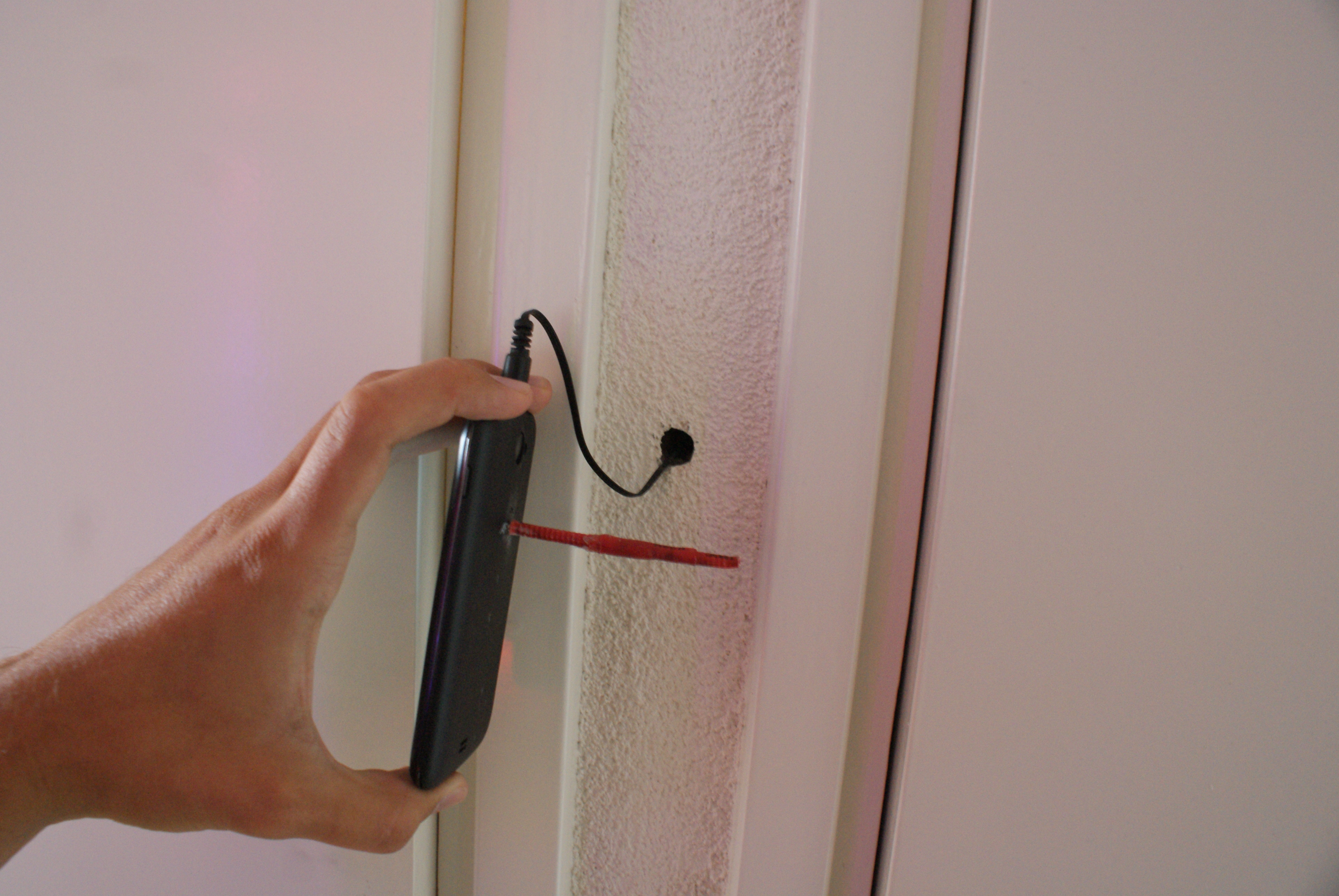 With a couple of dozen sensors and actors around my apartment, I found the need to create an app that runs on a mobile hanging in my entrance.
I found a nice place, between two doors, to place a mobile (I did some tests with the Touch Display Scene Controller project from MySensors, but it in the end a simple mobile would have more computing power, WiFi, battery backup, storage, etc. etc.).
The mobile was only picked as it had the lowest price and the exact width to fit between the doors, for the rest I only wanted Android on the mobile, this Archos came out on top.

The first app was build in Android Studio,

This project is still waiting for a 3d print, my idea is to create a print that goes over the mobile creating a nice cover.