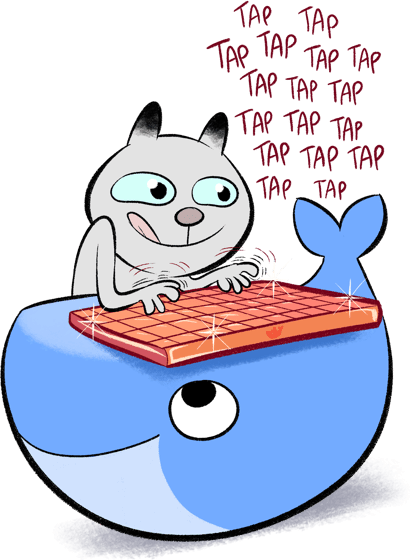 For a long time I wanted to run my own Docker server. My first attempt was running it on a virtual box setup on my Windows machine. Next try I wanted to run this on a server environment. I tried Windows server 2016 with the container service, but I didn’t feel like paying the license required for the Windows hosting environment when my goal was soarly to run Docker containers. 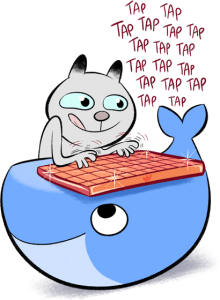 In this post I discribe how I setup an environment that has the following setup:

So much info on Docker: https://github.com/veggiemonk/awesome-docker

1. The host (VPS on the transip network)

The X4 has enough resources for this project and has with a price of 20 euro per month (excluding VAT) gotten my blessing to serve me.

I choose to install a web hosting administration panel called DirectAdmin. As I used it before it will benefit me with some basic details as easaly creating users, setting quota’s and monitoring metrics.

The steps to install DirectAdmin are quite easy, I followed these steps:

After the DirectAdmin setup has completed, I created a dedicated user for the Docker environment. This user will host domain names for Shipyard and any of the domain names that are used to connect to Docker containers itself.

I installed the Docker CE (Community Edition) via the steps described here: https://docs.docker.com/engine/installation/linux/docker-ce/debian it was as easy as copy pasting the right commands.
The executed commands are

After the installation was complete, the hello-world example demonstrates that the Docker environment is up and running.

By default, Docker runs via a non-networked Unix socket. It can also optionally communicate using an HTTP socket.

If you need Docker to be reachable via the network in a safe manner, you can enable TLS by specifying the tlsverify flag and pointing Docker’s tlscacert flag to a trusted CA certificate.

In order to secure the Docker deamon the following manual gives an excellent guide how to set this up: https://docs.docker.com/engine/security/https

When the certificates are generated, the Docker deamon has to be instructed to use them upon starting, I did follow the instructions to export some parameters, but I ended up editing the startup configuration of via systemctl:

Following the deploy for manual actions, I modified the commands so that the ports are bound to my lo only. Later I will use nginx and apache to create a reverse proxy to get to the shipyard webpage.

6. Configure shipyard with nginx and Apache

The last step is to configure the Shipyard controller webpage to be opened by the big bad internet itself. For this I executed the following steps: